Cybersecurity Faqir Chand Kohli: All you should know about the ‘Father of Indian IT ‘

China’s Sinovac Biotech defended the safety and efficacy of its experimental COVID-19 vaccine on Wednesday, after researchers in Brazil released late-stage clinical data showing efficacy that was much lower than initially announced.

The vaccine was just 50.4 per cent effective at preventing symptomatic infections in the Brazilian trial, including data on “very mild” cases, researchers said on Tuesday.

COVID-19 news: Updates and essential resources about the pandemic

Is my province in lockdown? A guide to COVID-19 restrictions across Canada

The news prompted Malaysia and Singapore, which have purchase agreements with Sinovac, to say on Wednesday they would seek more data from the Chinese firm on efficacy rates before they approved and bought supplies.

“These Phase 3 clinical trial results are sufficient to prove that CoronaVac vaccine’s safety and effectiveness are good around the world,” Sinovac Biotech chairman Yin Weidong told a news conference.

Different countries used vaccines from the same batch in their trials, but the countries don’t have identical testing protocols, he said.

Piecemeal disclosures from Sinovac’s trials as well as those from studies of other Chinese vaccines have raised concerns they are not subject to the same public scrutiny as U.S. and European alternatives.

The data from Brazil was released just as Indonesia rolled out its vaccination campaign, with President Joko Widodo being the first to be inoculated with Sinovac’s CoronaVac.

Malaysia said on Wednesday it would only go ahead with procurement if the vaccine satisfied the safety and efficacy standards of local regulators.

On Tuesday, Malaysia’s Pharmaniaga Bhd signed a deal with Sinovac to purchase 14 million doses of CoronaVac and later to manufacture it domestically.

Singapore, the only high-income country with which Sinovac has struck a deal, said it would go through official data when Sinovac releases it, rather than depending on efficacy reported so far, and then decide whether to approve it.

Thailand, which has ordered two million doses of CoronaVac said it was still on track to receive and administer the vaccine starting next month, but added it would ask for information directly from Sinovac.

Sign up for the Coronavirus Update newsletter to read the day’s essential coronavirus news, features and explainers written by Globe reporters and editors.

The Zero Canada Project provides resources to help you manage your health, your finances and your family life as Canada reopens. 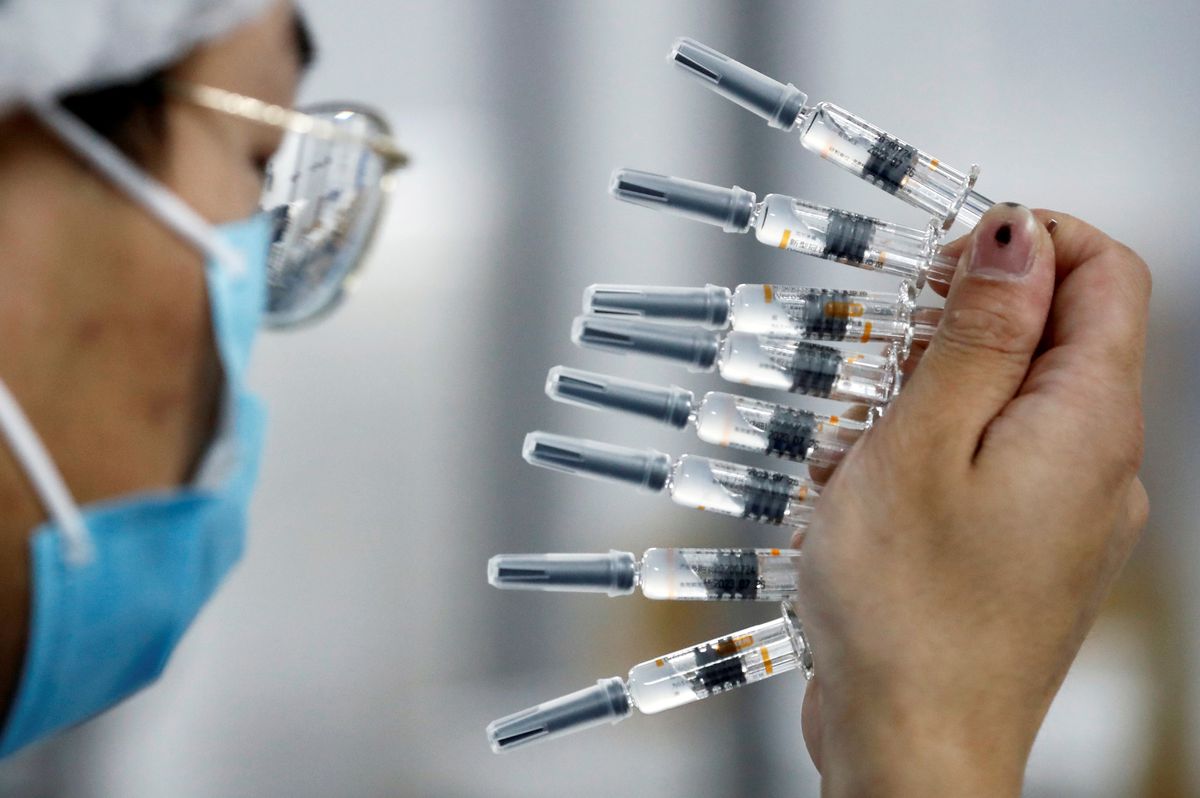 The Mississippi State Health Department (MSDH) on Wednesday said that it would be unable to vaccinate all eligible individuals until it received a new shipment of doses in mid-February.The delay ...